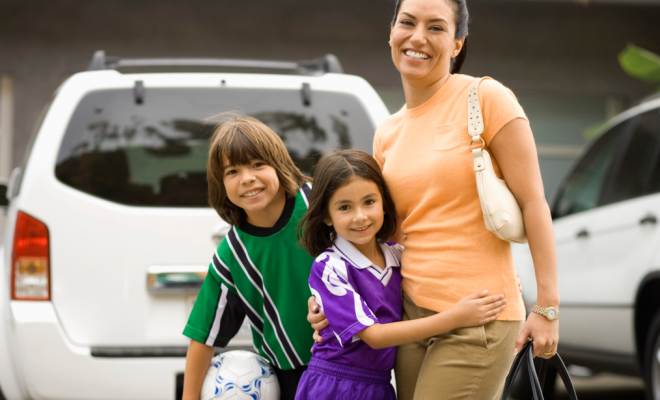 I officially became a “soccer mom” last year when my eight-year-old daughter enrolled in the town soccer team. She loves playing the sport and interacting with the other girls on her team. Being part of the team has entailed traveling to other towns. Sometimes we have witnessed other games in progress while waiting for her game to begin. I’ve been shocked to see parents yelling in an aggressive manner at either at kids or the coach.

In Braintree, Massachusetts a girl’s basketball high school coach quit due to parent complaints. The coach helped bring the team two back to back Division 1 state championships and had a 63 game winning streak, yet the parents were still dissatisfied.

Research at the University of Maryland found 53% of parents reported feeling angry during their child’s soccer game. This is an issue in many towns across America caused by various factors.

Social Media: In Braintree, the parents created an email exchange complaining about their child’s playing time. The coach became tired of dealing with the parent complaints resulting in her resignation. Studies found people tend to bully online since they are not held accountable. Social media and email messages lack a person’s tone or body language causing miscommunication. Also if a person sends an angry message, the person receiving the message can read it over and over again resulting in hurt feelings.

High College Costs: According to College Data, a public college tuition can cost an average of $24,610 per year and a private college averaged $49,320. With the high costs of colleges, parents want or need their child to receive scholarships. The pressure of winning a scholarship from playing a sport has created parents who either have unrealistic expectations or become angry when their child isn’t participating.

High Cost of Sports: Participation in sports can be expensive. Players are required to purchase sports gear and usually pay a fee for being on a team, even in public schools. According to research at University of Michigan Health System on average a player had to pay a $125 participation fee and $275 for sports equipment and travel.

Thirty years ago when a child played baseball often the team shared a helmet and bat. Now most players have two bats, their own helmet, batting gloves and a baseball bag. When a parent pays these high costs, they feel they should be getting their money’s worth and when their child doesn’t play, they get angry at the coach.

Unrealistic Parent Expectations: Parents can hold unrealistic expectations about their child’s abilities while playing sports. A parent may consider their child to be the best on the team or think their child will be a professional athlete one day. This viewpoint can cause conflicts between the parent and coach.

What Can You do to Prevent Your Coach from Quitting?

Rock ‘n’ Kids!
In-person and virtual music, movement and imagination classes available for 1-6 years in the Chicagoland area! Tot Rock, Kid Rock and Rockin’ at Home programs are Interactive and educational, with each class including songs and rhymes, basic dance steps and movements, fine and gross motor skills, rhythm instruments and movement props, imaginative play, socialization and fun! Sing, dance, and play the Rock ‘n’ Kids way! We have been having fun with music for 26 years! Get more information at www.rockitkids.com.
LEARN MORE

Great Lakes Volleyball Center
Looking for a volleyball program for your son or daughter this fall, well look no further?  The Great Lakes Volleyball Center located at 579 N. Oakhurst Drive, Aurora, IL 60502 will be back in action with our Great Lakes Center Youth Academy (GLCYA) program starting in September for grades Pre-K to 6th grade! We have our Tikes/Tots, Level One, and Level Two programs to choose from. For more information please call 630-898-6400 or visit www.greatlakescenter.com/youth-academy/.
LEARN MORE 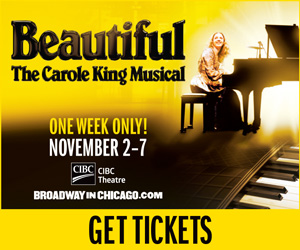 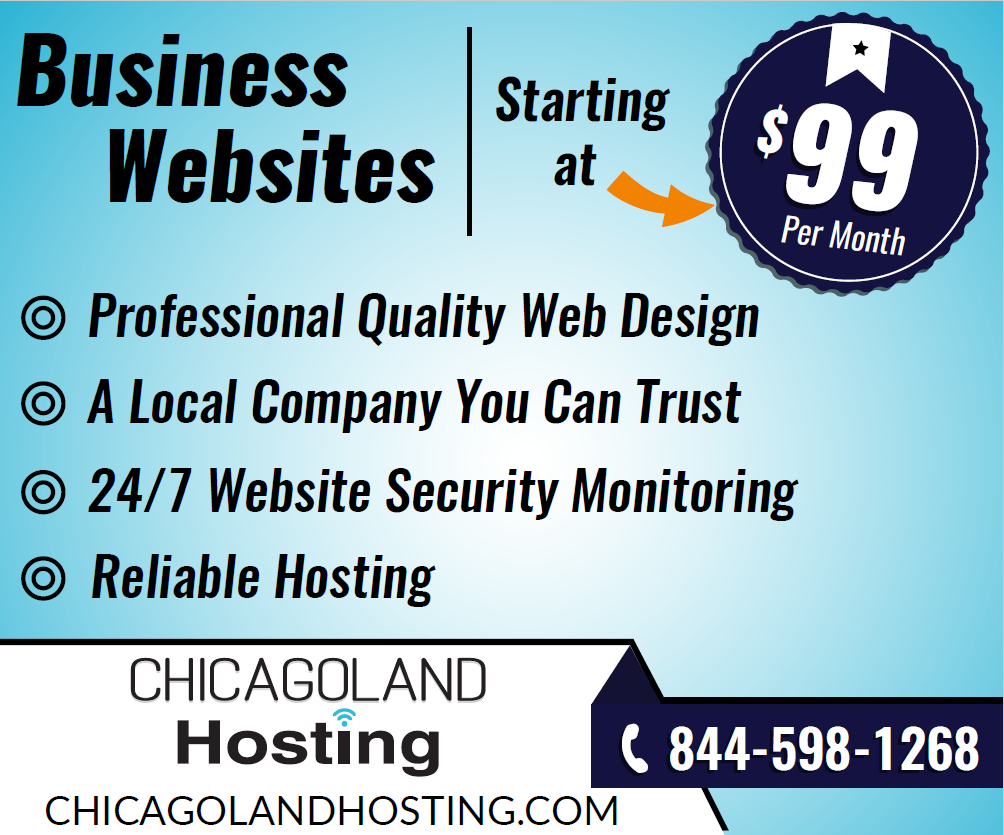 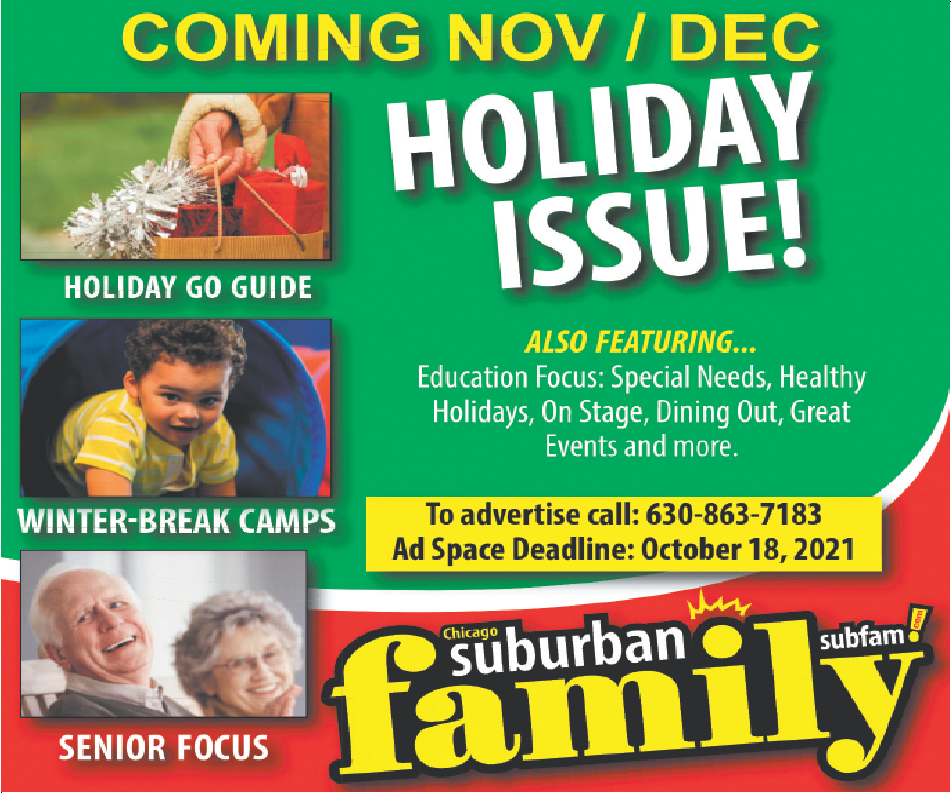